You know how Edison used to sleep with a handful of ball bearings in his hand so that when he fell into REM sleep he’d drop the ball bearings and the noise would wake him up so he could write down ideas from his dreams?

I’ve been doing something similar where I’m still using my iPhone when I fall asleep so my hand hits the keyboard. Only except for waking me up most of the time it just renames my apps XXZXZZZZZ ZZZXDXXZXXX.

Got my tonsils out today.

As with most of my life, I appear to be running about 20 years behind the rest of the population on this. For things like learning to knit or joining a martial arts class, that’s not necessarily bad. But for getting your tonsils out, apparently, the experience is much more painful as an adult than as a child.

Yes I can eat ice cream all week if I want to, though they actually recommended shakes and smoothies over dairy products because of mucous production.

Yes I get two weeks off. Yesterday this sounded like a great opportunity to get some small things done around the house, but today post-surgery I’m convinced I’ll be asleep for the whole time. I’ve now been awake for almost a half hour and it’s closing in on the longest I’ve been awake since they took the loppers to the inside of my throat.

Right now it feels like the worst sore throat or case of strep or whatever that I’ve ever had, and that’s with the pain drugs having worn off. If I could stay awake when the drugs were in effect, I’d probably feel ok when not swallowing.

I have zero appetite.

I also have a whole new appreciation for my iPhone and my iPad. Since I can use them from the sofa comfortably (unlike my desktop or even my 17″ laptop) they’re my main source of communication when my throat hurts too much to talk. I cant imagine how isolated or frustrated I’d feel without them.

I still swear Steve Jobs designed the iPad when he realized how much using a computer in a hospital bed sucks. No one else believes me, but I say it’s no coincidence the guy stuck in a small sterile room for weeks at a time devised a one-button computer with good-sized keys and the ability to complete the day-to-day tasks that keep us as part of the human race. His liver cancer was the greater hands-on study of technology in a medical setting that an innovator could ask for.

Having an extremely limited ability to communicate by sound has also given me a new desire: to find a charity (or charities) that provide children with language issues iPads so they can interact with their world.

If you know of any, can you drop them in the comments?

I’m falling asleep writing this, so you’ll hear from me again later.

STD Test? There’s an app for that. Eew!

There, that will keep you busy for a bit.

Consider the following quote, from The Design of Everyday Things

Would you like a pocket-size device that reminded you of each appointment and daily event? I would. I am waiting for the day when portable computers become small enough that I can keep one with me at all times. I will definitely put all my reminding burdens upon it. It has to be small. It has to be convenient to use. And it has to be relatively powerful, at least by today’s standards. It has to have a full, standard typewriter keyboard and a reasonably large display. It needs good graphics, because that makes a tremendous difference in usability, and a lot of memory – a huge amount, actually. And it should be easy to hook up to the telephone; I need to connect it to my home and laboratory computers.

I bought the book and found this passage while reading the book on my couch… on the Kindle app on my iPhone.

I love living in the future.

Here are some interesting things:

And finally, a link that is most likely not safe for work, regarding how one wipes one’s bum… if you ever thought that privacy was dead, keep these interesting stats in mind:

I think it’s the idea that every person on earth has the same biological needs regarding restroom usage, and yet we’re completely unaware of how other people are meeting those needs, that makes me think privacy, is, in fact, not dead at all. But for something to be private, the vast majority of folks in that society has to agree that it’s a private matter. And that’s what’s really missing from most things today.

Regardless, the article is interesting reading and full of laughs, so long as bottom humor isn’t offensive to you. 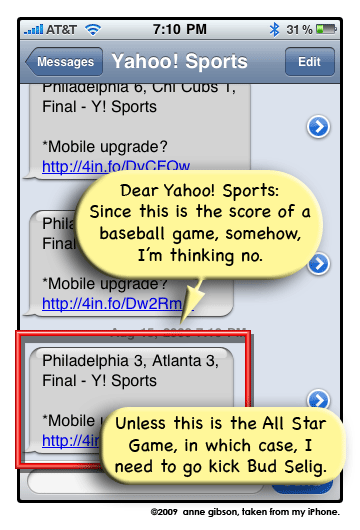 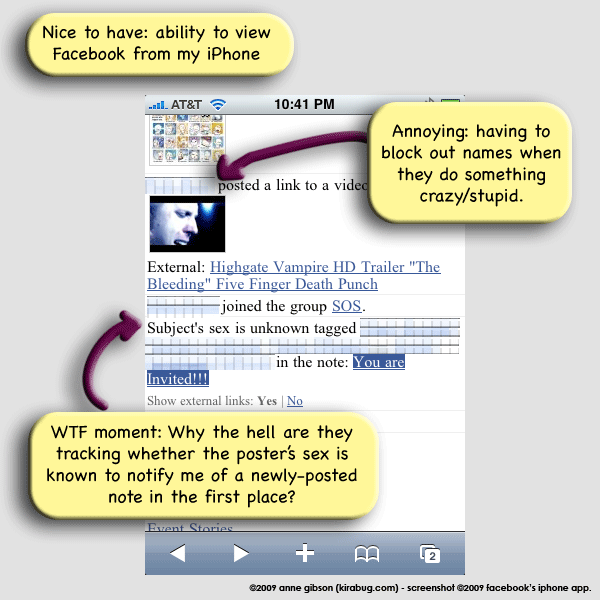